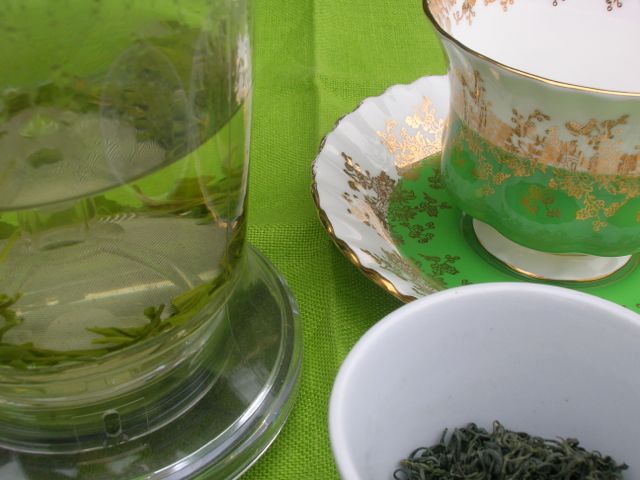 It’s been way too long since I participated in Celia’s wonderful In My Kitchen series. It’s been going for quite a few years now and is pretty much what it says on the tin, what’s going on in my kitchen this month. Head over to Celia’s blog Fig Jam and Lime Cordial and you can see what is happening in kitchens all around the globe.

In my kitchen I have a very exciting new beast and it’s bright red too. I was amazingly lucky to win a KitchenAid recently from Karen over at Lavender and Lovage. It has taken up residence in a corner of my kitchen and it made pizza for me about ten minutes after I took it out of its box. 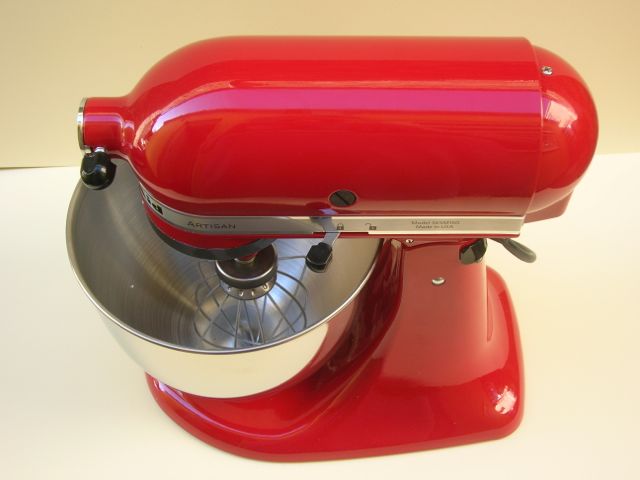 With the leftover pizza dough, I made nine mini rolls, which will be very useful for lunchtimes. I made the dough with half strong wholemeal and half plain white flour with just a little olive oil. All I can say is, pizza dough makes great bread rolls too. 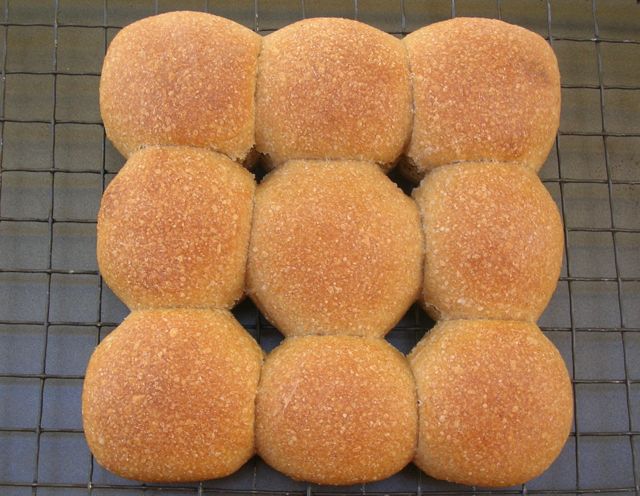 In my kitchen I have wild flowers picked from our plot. We haven’t been very good at keeping up with things recently and the flowers have taken over – some people call them weeds. 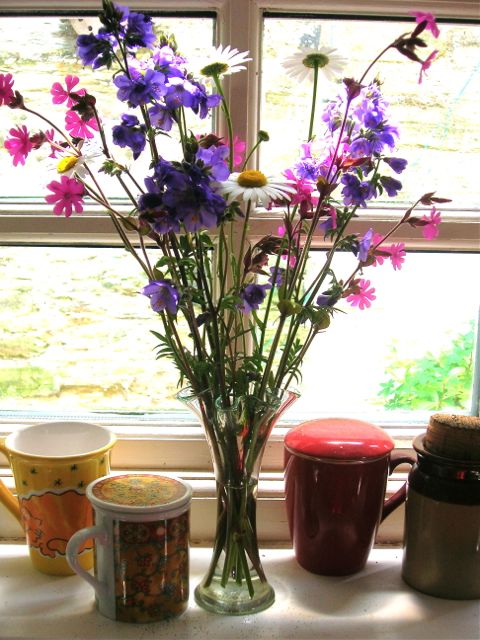 Down at the plot, we’ve got a lot of these gorgeous oriental poppies. Oriental poppy as art, I reckon. Isn’t the interior just amazing? This was the first one that opened for us this year. 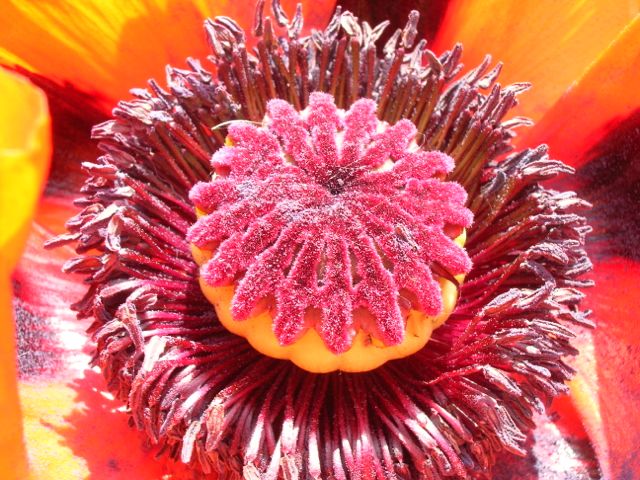 In my kitchen sits a tray of still warm Chinese sweet and salty walnut cookies. It’s a recipe I’ve adapted from The Dumpling Sisters Cookbook, which is due to be published on 11 June. 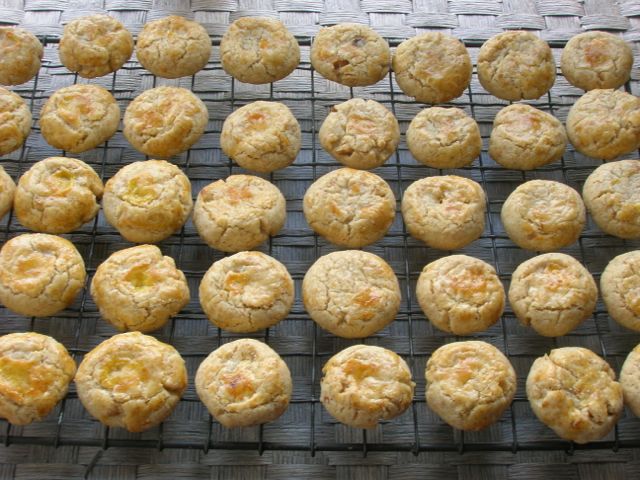 I’ve had a real streak of luck over the last month and have won not just the KitchenAid, but also a selection of really interesting Chinese teas from Janice over at FarmersgirlKitchen. As I type, I am drinking a cup of Lu Shan Yun Wu, which has smokey notes and a distinctive taste hard to describe – I’m already regretting coming to the end of this one.

Nut butters are always useful to have and these Pip & Nut butters are some of the best I’ve tasted in a very long time. No nasty ingredients, just the nuts and a little salt. These three pots were the third blogging win I had in as many weeks. They came via Tina from The Worktop. 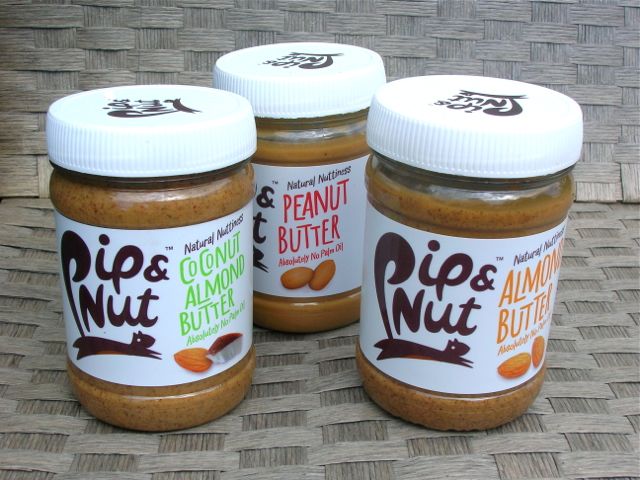 Two days ago, I made my annual batch of rose syrup from the only rose my bush managed to produce this year. I’m hoping I’ll get lucky and one or two more might make an appearance later in the year, but meanwhile this is a good way to remember its beautiful colour and scent. It’s already been used as a cordial and in this morning’s berry smoothie – I fear it won’t last long.

Previous In My Kitchen Posts – all three of them!