Some time ago now I bought four little tart cases which I’ve been wanting to bake with. Intentions are all well and good, but I didn’t actually get around to it until a couple of weeks ago.

As soon as I made the lime and ginger curd though, I knew I wanted to use it in a tart with chocolate pastry to contrast with that beautiful yellow. But how to do it? Just the lime curd on its own would be too intense. It needed toning down and mascarpone seemed like the right thing to do it with.

CityHippyFarmGirl has been trying to get me to use mascarpone for a while now and I’ve certainly been inspired by her use of it. She even makes her own. So the big question was, did I put a layer of mascarpone at the bottom and top it with the curd or did I mix the two together? Visually, the tarts would have looked more impressed topped by the curd, but taste wise, I thought it would work better mixed. So that is what I did.

The mascarpone lime curd filling was delicious. I could quite easily have eaten the whole bowlful that I’d made. Thankfully I managed to restrain myself. I’m glad I did, because as I’d imagined, it paired extremely well with the chocolate shortbread and was truly delicious. It wasn’t as intensely sherbety as the lime curd buttercream I made, but the flavour was still zingy.

CT, who had no idea what these chocolate tarts were before tasting them, identified the crust as shortbread straight away. He likes shortbread. He thought the lime was riding the crest of the creaminess and it tasted like real lime too. The contrast of texture & flavour was superlative and it made him want to roll it around in his mouth again and again with his eyes closed.

To conclude, he thought it was a superior kind of cheesecake. He was also pleased to get to eat a whole one all by himself, even if it was rather small.

To decorate the chocolate tarts, drizzle some lemon curd over the top and then grate on a little chocolate.

After you’ve cut the tart cases, bring all the scraps together and roll out again to the same thickness. Then cut out into heart shaped biscuits and place on a lined baking tray.

What to Use Instead of Lime Curd

You can, of course, swap the lime curd for your favourite fruit curd. I’m convinced that homemade is better than shop bought, but I leave that to you.

Here are some of the ones I’ve made. Hand on heart, I can’t tell you which is my favourite. They are all so good.

Other than a standard set of three round cutters in varying sizes and a gingerbread man, I don’t have any fun ones suitable for biscuits. So recently, I treated myself and bought a set of tea party cookie cutters. It was the teapot that won me over. 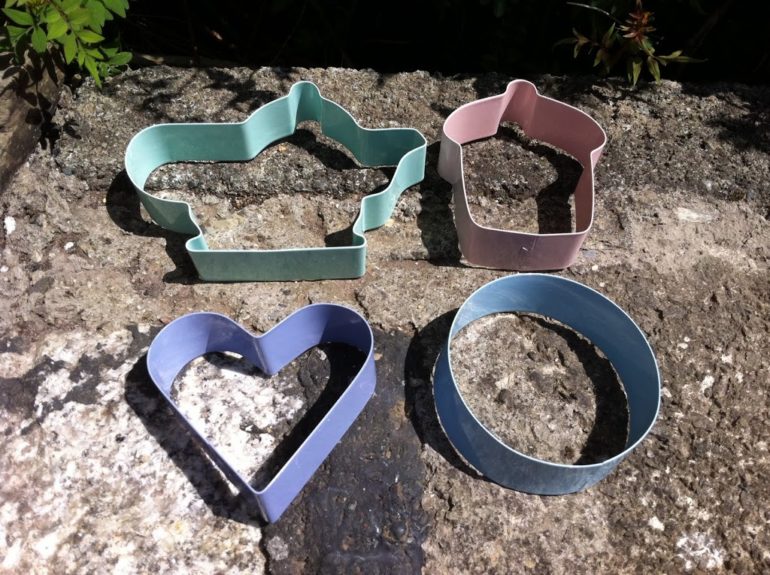 The cutters are sturdy and well made, but quite large. The resulting biscuits are not for the faint hearted. I rather feel that my decorating skills might be put to the test at some point. But meanwhile I used the excess tart dough to make these chocolate shortbread hearts. 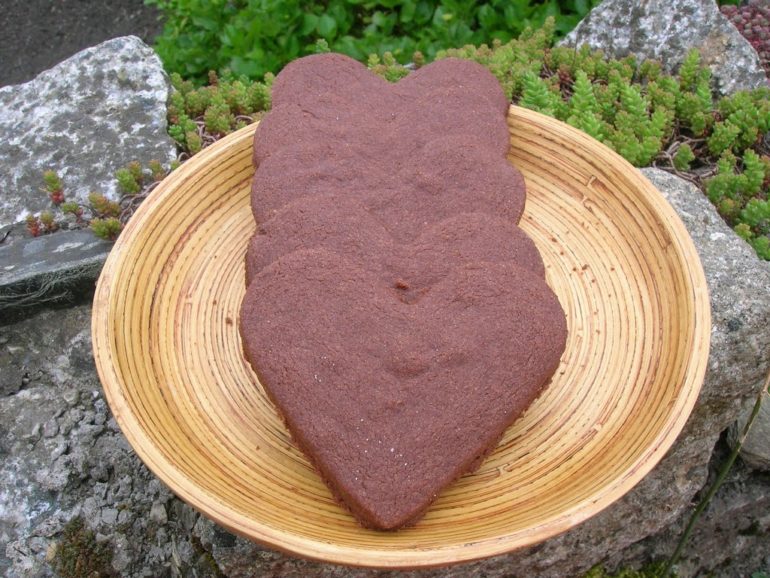 They kept well and were really tasty. It was actually quite nice to have a large heart to much on.

Thanks for visiting Tin and Thyme. If you make these chocolate tarts or indeed the chocolate shortbread hearts, I’d love to hear about it in the comments below. Do share photos on social media too and use the hashtag #tinandthyme, so I can spot them.

If you’d like to see more ideas for tarts, take a look at my tarts, pies and pastries category. 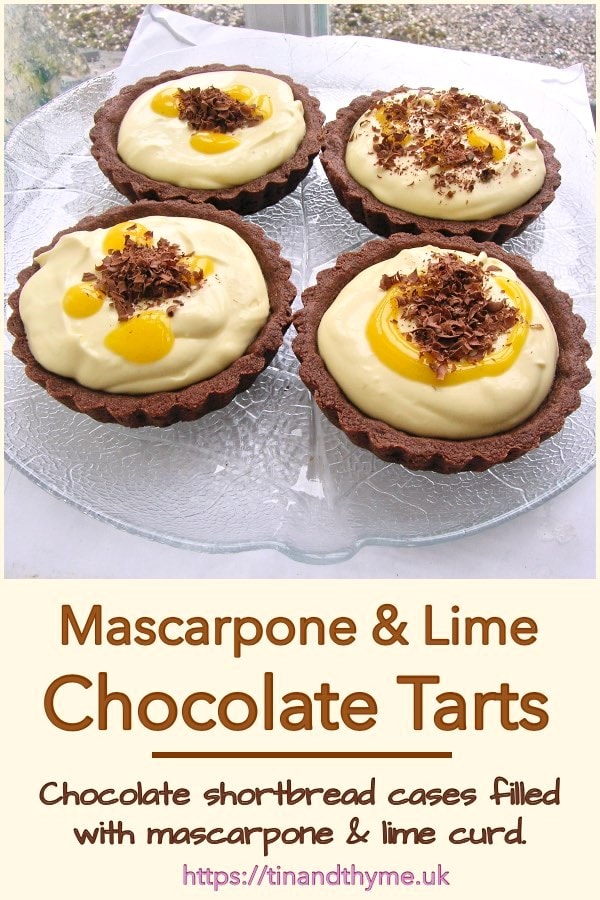 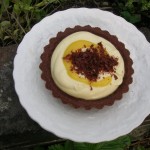 Swap the lime curd for your favourite fruit curd.

I’m sharing these chocolate tarts with lime curd and mascarpone with Apply to Face Blog for #BakingCrumbs.