END_OF_DOCUMENT_TOKEN_TO_BE_REPLACED

Sumptuous rich chocolate whisky truffles made with dark chocolate and fresh cream. Ideal as an after dinner accompaniment to coffee or as a gift.

END_OF_DOCUMENT_TOKEN_TO_BE_REPLACED

Recipe for crumbly, chewy almond rye shortbread with a robust but delicious flavour. Unusually, but as the name suggests, this shortbread is made from rye flour and ground almonds. It’s also flavoured with cardamom, although that bit is optional. Tart raspberry cream with whisky compliments it wonderfully well.

END_OF_DOCUMENT_TOKEN_TO_BE_REPLACED 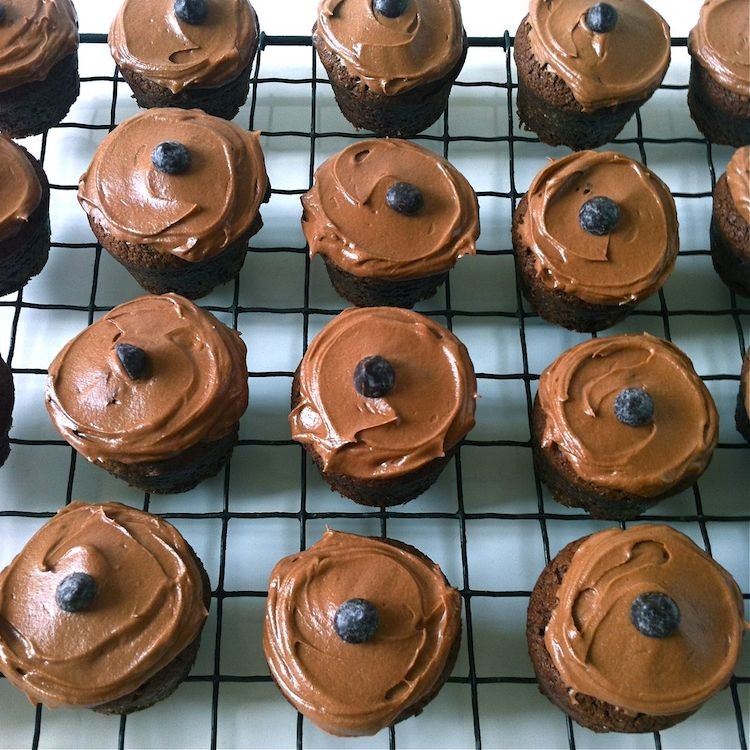 Whose up for some cake? These mini dark chocolate whisky cakes covered with a dark chocolate buttercream flavoured subtly with whisky are totally scrumptious. They’re excellent for parties and feeding a crowd, but best kept for the adults.

END_OF_DOCUMENT_TOKEN_TO_BE_REPLACED

Bourbon Biscuits made with a Wee Dram 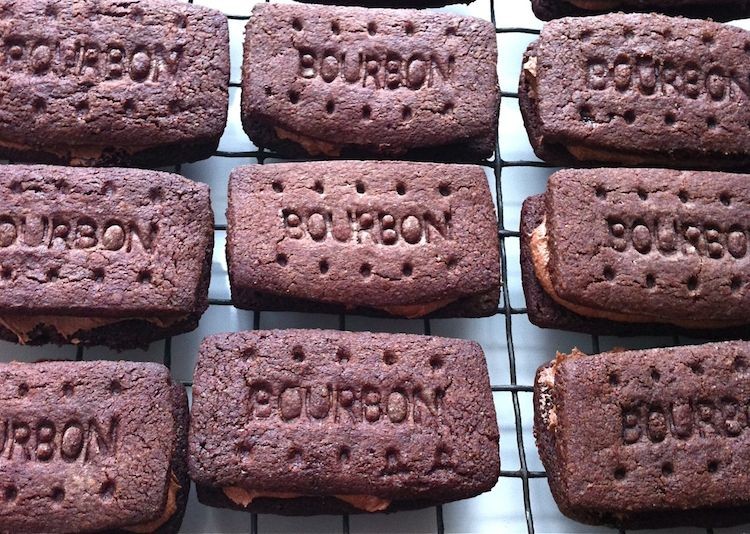 Homemade classic British bourbon biscuits, but with a wee dram of whisky added for a touch of sophistication & added depth of flavour. Perfect snack or party fare.

END_OF_DOCUMENT_TOKEN_TO_BE_REPLACED

This light Christmas or New Year fruit cake is made with almonds and figs soaked in a cheeky dram or three of whisky. Bake it a few days before needed or right at the last minute.  Even traditional Christmas cake haters are likely to enjoy this delicious fig almond cake.

END_OF_DOCUMENT_TOKEN_TO_BE_REPLACED

Just in case you hadn’t noticed, it’s Father’s Day tomorrow and if you’re still wondering how to celebrate this or what to give the man in your life, Dr Oetker has the ideal solution. These whisky and chocolate cakes are quick and simple to make and taste quite delicious. You can find the original recipe here on the Dr Oetker site. Containing more than a dram of whisky, made with ground walnuts and covered in dark chocolate, these cakes are manly fare.

I didn’t have the mini loaf tins stated in the recipe, so used muffin moulds instead. The only whisky I had to hand was a high quality Scottish malt, so these cakes really did taste extra special. I used my usual half wholemeal and half white flour mix and decided to toast the walnut decorations for extra flavour.

True to my assertion that these cakes were manly fare, CT was quite enamoured and he doesn’t even like whisky that much. The cakes rose high and resembled volcanoes without the craters when they emerged from the oven. This made adding the melted chocolate a little tricky, but I was pleased with the final result. The cakes were quite substantial, but had a great texture and flavour and were not overly sweet. I found I too was not averse to having seconds.

This is the second Dr Oetker Father’s Day recipe I’ve made and I’ve been really pleased with how both of them turned out. If you haven’t already seen them, do take a look at the coconut chocolate bars I made a couple of weeks ago.

I am sending these over to Made with Love Mondays over at Javelin Warrior’s Cookin w’Luv – a weekly event where everything must be made from scratch.

As a celebration of Father’s Day, these are also being sent off to Bake Fest – a month long feast of all baked goods over at Cook’s Joy.

This month’s Baking with Spirit is all about reinventing a classic. Well this may not have been me that’s reinvented it, but I reckon this is a very good take on the classic Coffee and Walnut Cake. Janine of Cake of the Week has allowed Craig of The Usual Saucepans to take over the reins this month.

These may not be biscuits, but they could possibly be squeezed into a Biscuit Barrel, so I’m sending these off to Laura of I’d Much Rather Bake Than … who has chosen summer as this month’s theme. As Father’s Day falls in June, it must surely count as summer.

Getting a Christmas hamper of goodies together has been my task this month. Among the components I wanted to include were some miniature Christmas cakes. On browsing the wonderful blog Lavender and Lovage one day, I was inspired by Karen’s recipe for Wee Whisky Doused Hogmanay Dundee Cakes. Well mine are even weeer. I used a different method and some different ingredients – like chocolate 😉

I haven’t tried them yet, but am expecting good things of them. I have bought some nice Christmassy ribbon to border the edges when the time comes for presenting them – see if you can guess which one it will be?

I am submitting these to English Mum’s Big Christmas Bakeoff.