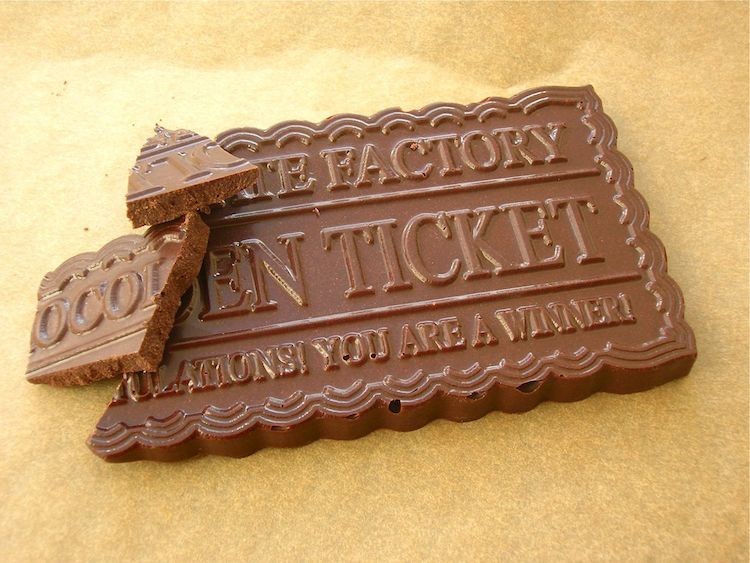 Making raw chocolate bars is a relatively simple process, it just requires a bit of melting and stirring. I have made a few versions of this type of chocolate, but I’d never thought about trying to make my own “real chocolate bar” – until now. It’s a lot easier than you might think.

END_OF_DOCUMENT_TOKEN_TO_BE_REPLACED

Since CT first bought some matcha back from Japan a few years ago, I have been in love with the stuff. Matcha is a Japanese green tea, very finely ground and stirred into hot water to make a beautiful bright green beverage. It also works wonderfully well in baking, where it not only gives a lovely colour, but acts as a good foil for all that sweetness. Here are some of the ways I’ve already used it:

When I was sent a packet of ceremonial matcha to try recently from Matcha Factory, I got very excited. It’s been a while since I had any to drink and even longer since I did any baking with it. Tea is a serious business in Japan and ceremonial matcha is the finest grade available, made from the youngest and sweetest leaves. It is thus the most expensive; this 50g packet costs £18.95. If you are interested in using matcha for baking purposes only, then a coarser and cheaper version would be fine.

The tea gave me the opportunity to try out the two new glasses I recently picked up for 40p in one of our local charity shops. The tea itself has a unique and distinctive flavour which I took to very readily.

Matcha is a bit of a wonder and guess what? It has achieved “superfood” status. It is reported to have 137 times the antioxidants of normal green tea and is said to increase the metabolism, boost the immune system, improve concentration and help the body fight cancer.

Given these wondrous properties, the shortbread biscuits I made with it, are ideal fare for  the leaner, meaner, healthier month of January. Yes there is some sugar in them, but for biscuits, it’s a relatively small amount and it’s balanced by all the matcha health benefits. I’ve used half wholemeal spelt in the mix and wholewheat semolina rather than white. Cocoa nibs are packed full of another set of health giving properties and the matcha element has already been covered.

This is how I made matcha cocoa nibbed shortbread

Oh my, this shortbread was good. It was lovely and soft and melted in the mouth with added textural interest being added by the chewy cocoa nibs. The flavour was perfect for me, not too strong but well defined and of course, I adore the colour. If you prefer something a little sweeter, you could substitute the cocoa nibs for the chocolate of your choice chopped into bits or even leave out the chocolate element all together. 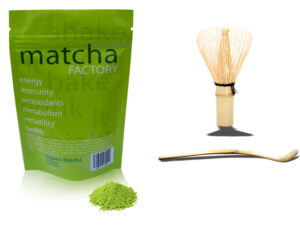 Giveaway – not only have I been offered a 50g packet of ceremonial matcha to giveaway to one lucky reader, but it comes with a whisk (chasen) and scoop so you can create your own authentic cup of Japanese tea. This is worth over £40.
To be in with a chance of winning, please fill in the Rafflecopter below. You will need to leave a comment on this post which then gives you additional chances to enter if you so wish. Rafflecopter will pick a winner at random from the entries received. Please give me some way of identifying you in the comment section as I will be verifying the validity of entries and will always check back to the comments to ensure that part has been done. Any automated entries will be disqualified. This giveaway is only open to those with a UK postal address. Winners will need to respond within 7 days of being contacted. Failure to do this may result in another winner being picked.
Prizes are offered and provided by Matcha Factory and Chocolate Log Blog accepts no responsibility for the acts or defaults of said third party.

If you need some help to enter using Rafflecopter, here’s a quick clip to show you how. 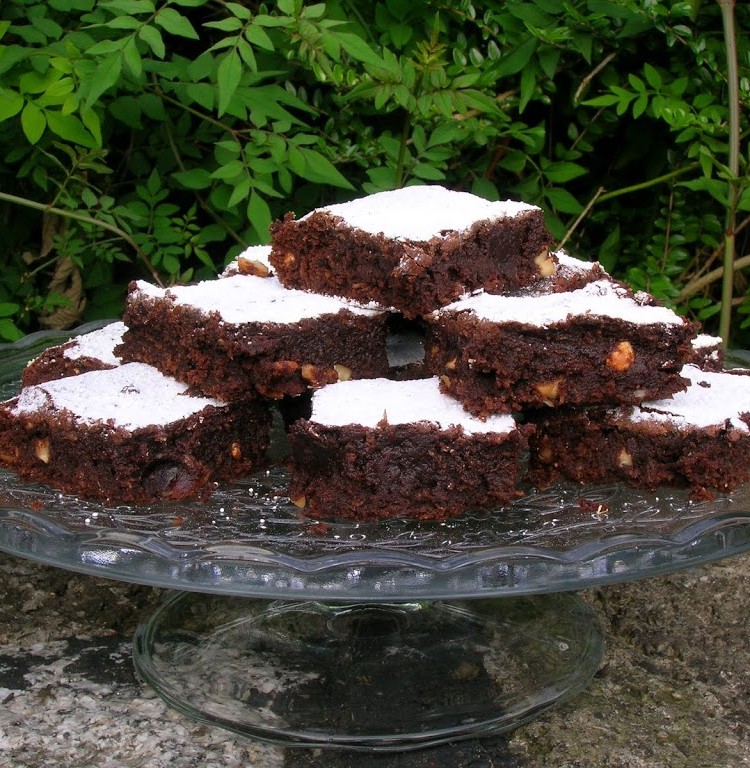 With heart in mouth I watched as CT picked a recipe for this month’s Random Recipe challenge, created by the dastardly Dom of Belleau Kitchen. This month we get to randomly pick any book in our collection and then randomly pick a recipe from said book. In my case this means a choice from my nine and a bit chocolate books, rather than my whole collection.

END_OF_DOCUMENT_TOKEN_TO_BE_REPLACED

This recipe from Suelle was another one I knew I was going to make as soon as I saw it on Mainly Baking. These biscuits looked so attractive with the lovely green pistachios and brown nibs, I thought they would make good Christmas gifts.

Well, mine didn’t look nearly as good as Suelle’s but I’m so glad I made them as these shortbreads were delicious and went down particularly well with the recipients. They were very short, crisp and crumbly and oh so yummy.  I wish I’d made a whole batch just for us. Thank you Suelle for a truly wonderful recipe.

The 1st of May is traditional a day off for the workers. This being the case, a group of us did just that and went off to explore Trenant Wood a couple of weeks ago. We hoped to enjoy the bluebells for which the wood is renowned too. Trenant is a relatively recent acquisition of the Woodland Trust and it lies at the confluence of the East and West Looe rivers. I’d never been there before so I was looking forward to this walk with eager anticipation.

Supplies of the edible variety were of course necessary, so it seemed like a good opportunity to get out my newly acquired copy of Adventures in Chocolate and have a go at making some cocoa nib cookies to accompany us on the trek. As I haven’t yet mastered the art of tempering, I decided not to drench the cookies in chocolate as the recipe suggested, but other than that I tried to follow the recipe as stated – although I made only half the quantity.

Despite the over abundance of butter and not being impressed with Paul’s recipe writing skills, I wasn’t too disappointed. These cookies were really good – very adult, being rich and chocolatey and not too sweet with an impressively dark appearance to match. They had a great crunch and extra chocolate hit both coming from the cocoa nibs. I’m sure a coating of rich dark chocolate would have been delicious, but they stood up well to being unadorned. They were certainly appreciated at the time.

Amazingly, despite the lowering clouds, we were not rained upon. It was a wonderful walk through ancient woodland in a spectacular setting. There were views across the river to the woods on the other side as well as plenty of bird life to observe on the river itself.

The woods were lovely although the bluebells were only just starting to come out, courtesy of the late spring. Luckily, there were plenty of other flowers to admire and the trees were in various stages of coming into leaf giving a rich tapestry of shapes and colours to draw the eye. Of course we said we would return to see the bluebells out, but CT and I haven’t managed it yet!

Are you a muesli eater? If so, have you thought of making your own? It’s really very easy and generally more interesting and a lot healthier than the stuff you buy. This recipe for homemade muesli contains toasted whole grain flakes, dried fruit and plenty of crunchy nuts and seeds.